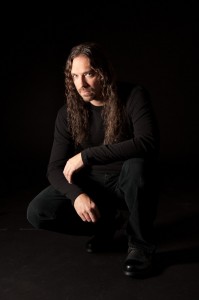 Randy Carter has been fronting metal bands in the Boston area since 1993, having stumbled into the job by complete accident. Over the next 11 years he wowed sparse crowds and bored looking bartenders in such bands as D’Spayre, Exceed and Motokops2000. In that time, he’s developed multiple vocal styles that are all on display with Swarm of Eyes; ranging from hardcore to death metal, and even touching on the occasional and disastrous attempt at actually singing. Lyrically, his inspiration comes from such metal band mainstays as comic books, barbarians and Lovecraftian tales of horror. 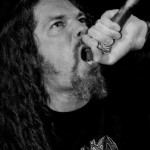 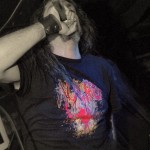 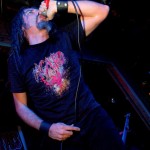 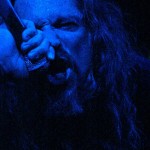 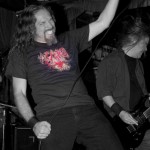 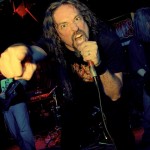 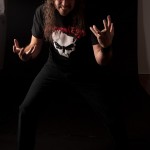 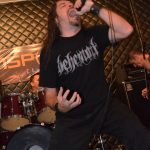 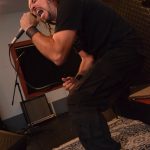 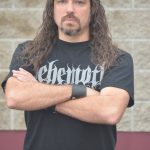 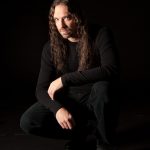 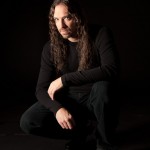