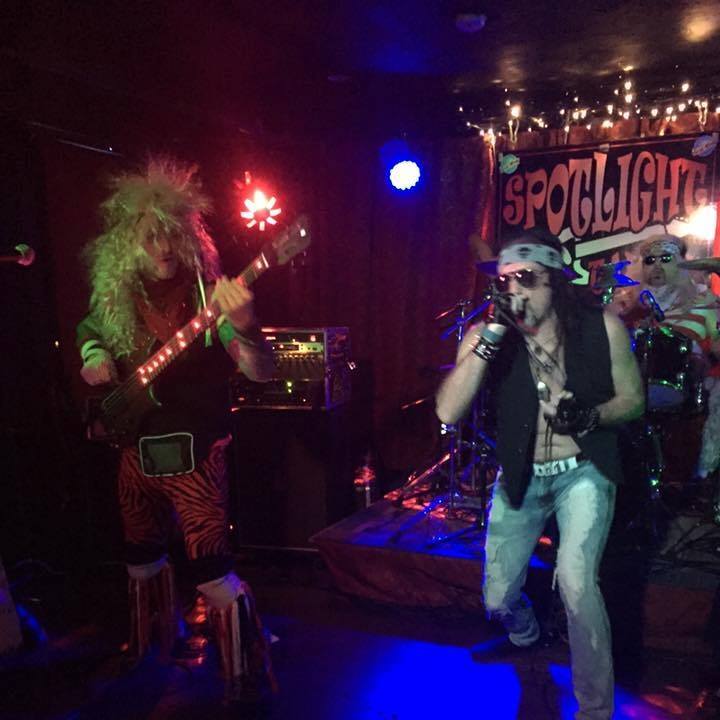 Metal website Thrash N’ Bang caught up with Swarm of Eyes at the band’s most recent live show. Thrash N’ Bang’s singlularly-monikered Slimedog sat down with the Eyes guys to chat about everything from how the band came together, who contributes the most, and how lead singer Randy Carter gets his hair so gosh-darn pretty. The entire interview can be read here.

Thrash N’ Bang were also on-hand to see the band at The Lucky Dog on January 28th, 2012. If you weren’t lucky enough to catch SOE that night, experience a sliver of the magic through the site’s co-creator Andy Bang’s review of the live show, which also featured The River Neva, Sweet Destruction, Ratchaburi, and Supernaut on the bill, as well.

Swarm of Eyes would like to thank Thrash N’ Bang for all of the love they’ve sent the band’s way. We really appreciate it and love Andy Bang and Slimedog back… In a totally hetero, metal comrades-in-arms kind of way!

Swarmies, please show some love to Thrash N’ Bang and check out all of the stellar news, reviews, and interviews (Hey! That rhymes!) available on their site. Do it! NOW!