Band News, Uncategorized - posted on August 9, 2011 by Swarm of Eyes 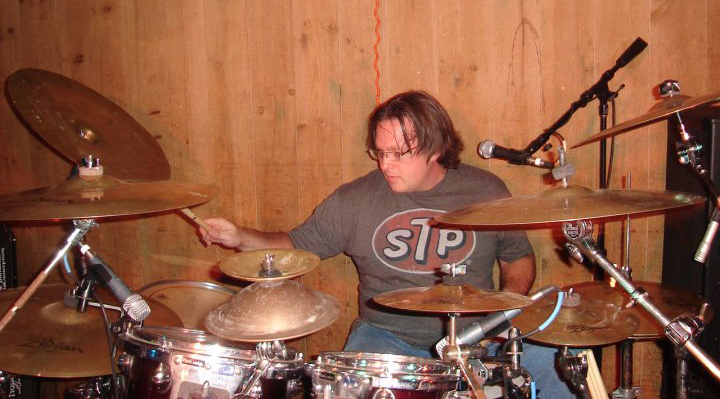 You wanted the best… but instead you got Swarm of Eyes! Due to popular demand (from their parents, small circle of friends, and that long-lost cousin visiting from the isle of Mypos), Swarm of Eyes have announced the first of several live shows they will be playing throughout the New England area.

Swarm of Eyes will be making their live debut at The Lucky Dog in Worcester, MA on Saturday September 24th, 2011, sharing the bill with SCHISM, a TOOL tribute band. Set times, cover charges and additional bands on the bill will also follow.

For those of you Swarmies unable to catch the band at their inaugural gig, they will also be performing live at Great Scott in Alston, MA on Thursday October 6th, 2011. That evening, Swarm of Eyes will be joining Acaro and Death Ray Vision. Please check back for more information on set times and ticket prices.

The Swarm will be playing some of fans’ favorite songs from their debut album, Designing the Dystopia, along with a few other surprises. If you have a favorite SOE song or want to weigh in with what you’d like to hear the band play live (or what you don’t want to hear them play ever), feel free to send a Tweet to the band or hit them up on Facebook with some suggestions. They probably won’t listen to you, but hey, it’s the thought that counts!

Please continue to check the band’s Tour page for additional dates and information in the months ahead. See you soon! 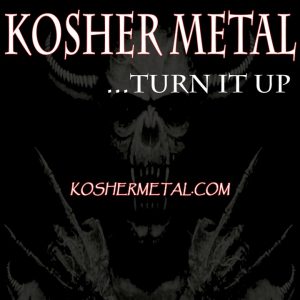