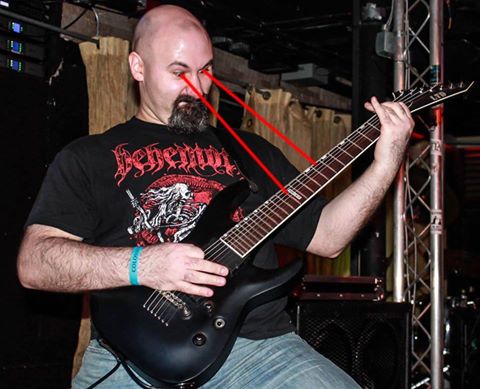 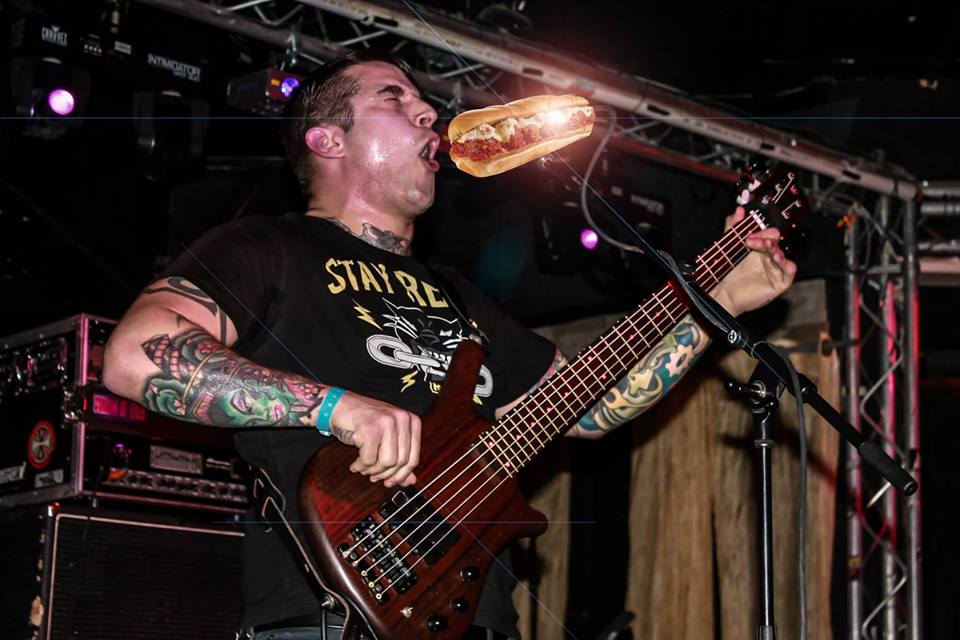 Swarm of Eyes had the privilege of sharing the stage with some of the best dag-nabbit bands on the scene today, including Acaro and Death Ray Vision, to name just a few. One of the gigs the band was most proud to play was a benefit show alongside a reunited Austen’s Dead in which all proceeds went to the Dana-Farber Cancer Institute. END_OF_DOCUMENT_TOKEN_TO_BE_REPLACED