Album News, Uncategorized - posted on March 8, 2011 by Swarm of Eyes

Swarm of Eyes has released the first official image of the cover of their debut disc, “Designing the Dystopia.” Noted artist Travis Smith, who has created memorable album art for the likes of Opeth, Avenged Sevenfold and Soilwork among others, designed the striking cover visuals for Swarm of Eyes’ debut.

More of Travis’ work can be found on his website, Seempieces.com. 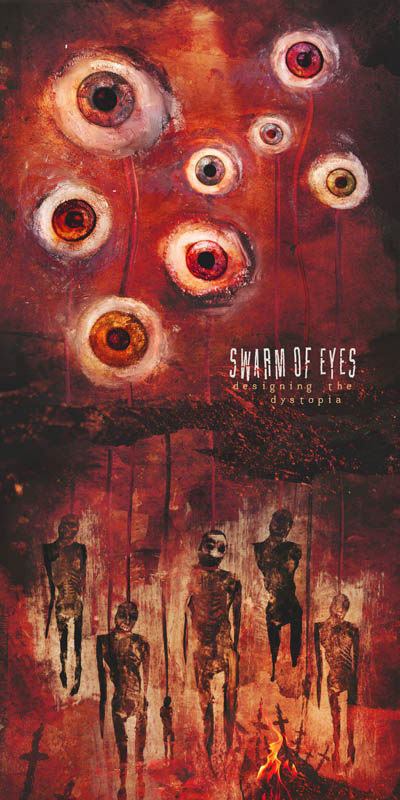